Calgary is divided into four quadrants. Northwest Calgary is, in general, the region west of Centre Street and north of the Bow River with the exception of several neighbourhoods south of the Bow River on the western edge of the city, which are also considered to be part of the Northwest.

For the purposes of the Calgary Real Estate Board the city is now divided into eight districts (new as of January 2016), properties with Northwest suffix can be found in districts West, North West, North and City Center.

Please select a community from the list below to see additional information and current listings. 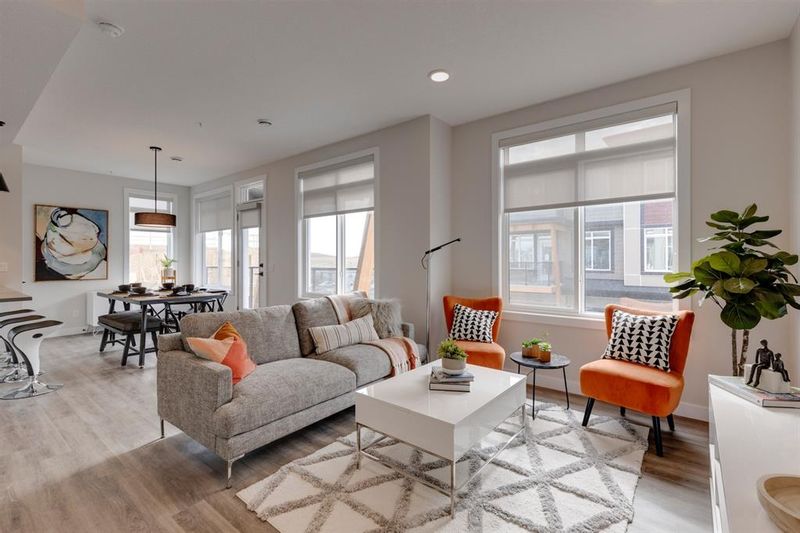 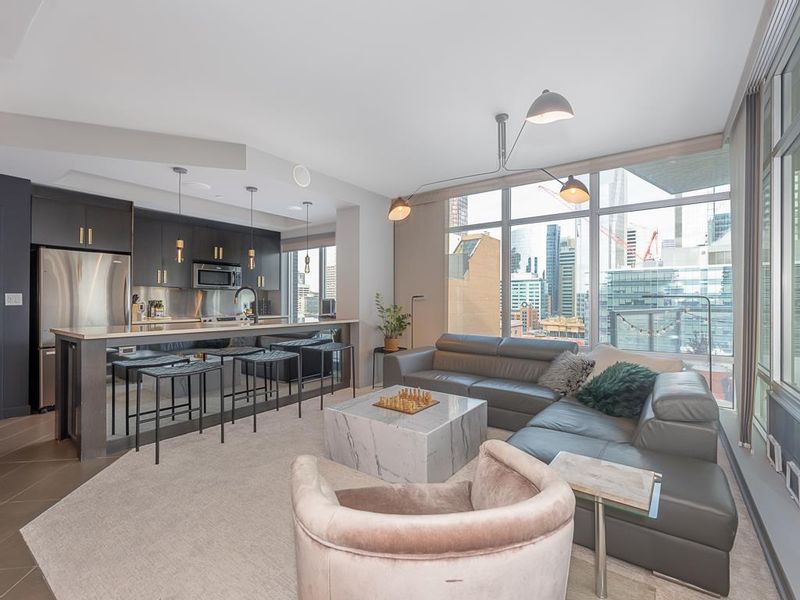 See how I can get you more

Get to know us better